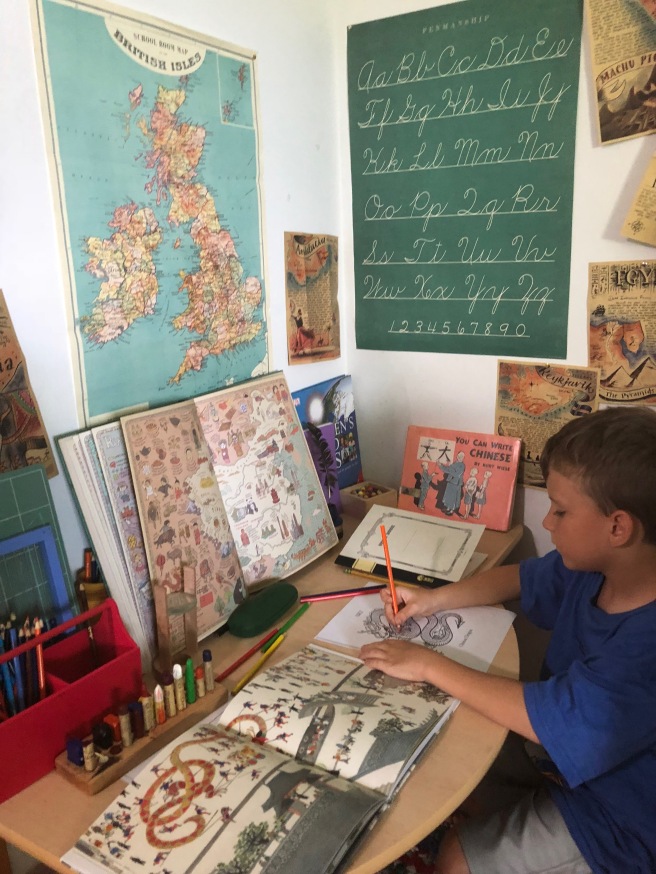 Please remember that this is not a list of everything I will be reading to my children. This is a curated list of potential (mostly in print living) books to read. Depending on our schedule, time, health, current interests, etc. I look through this list a few weeks ahead of time and decide which books we’ll be reading. I do not read all of these books aloud! I repeat, I DO NOT read ALL of these books aloud. I have to say this because every time I post a book list I always get a handful of comments and several emails from weary, upset Mamas. I am of the opinion that the feast should be a feast and not an all you can eat buffet for us to gorge ourselves on or force feed our children from. Please don’t try to read your five year old every book on this list this quarter. 🙂 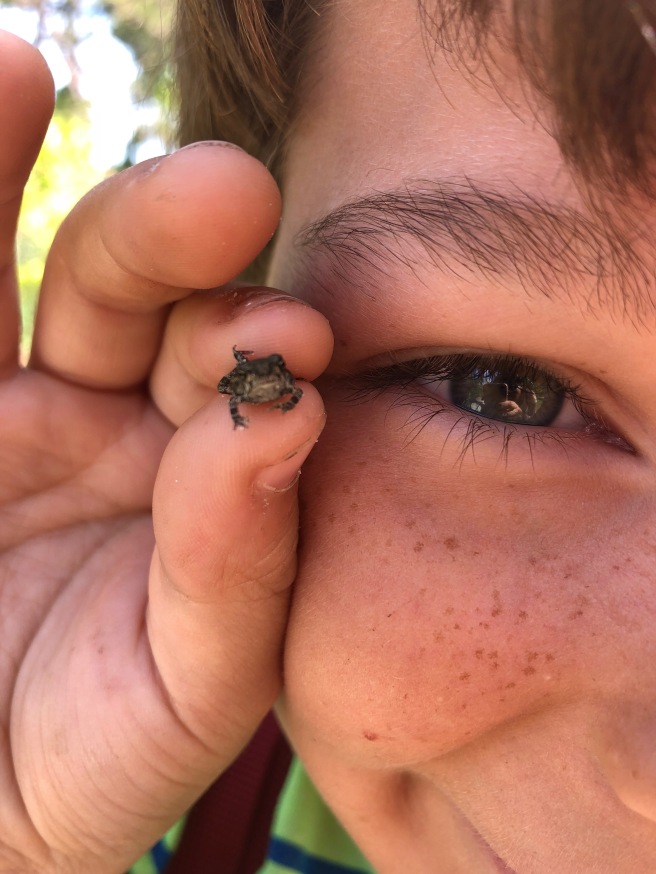 You can see a list of our current morning time schedule here. We are keeping the same framework in the fall but have now added a few books and switched a few things around. We are still using our Morning Time Menus and loving them.  I keep our creed, poetry selections, memory work, Art Study, etc in there and I love having everything tidy and free of juice and jam stains. 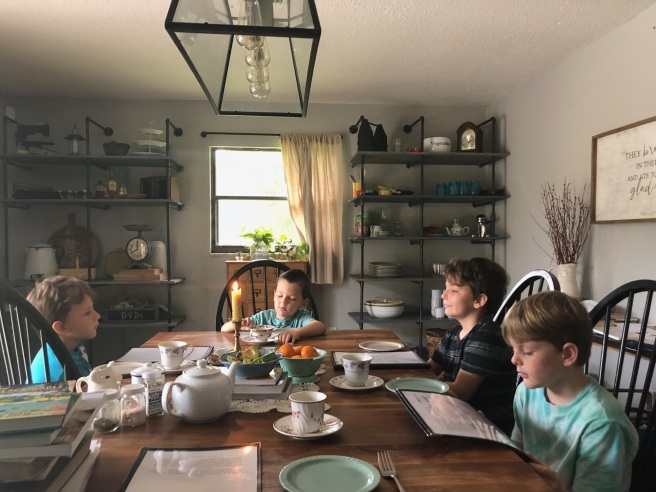 Everything else remains the same in terms of history spine, Math, nature study, Latin, Picture Book study, kindergarten work, and geography study. You can find all that information in the Cycle 1 Quarter 1 post.

Towards the end of the summer I was wrestling between science curriculums and I ended up choosing neither. I ultimately went with The First Book of Plants and its beautiful simplicity has been a breath of fresh air. We read one small section every day which the boys turn into a small written narration and then we illustrate it.

Here are some additional books, on top of those mentioned in that C1Q1 post, that we will consider including in our study:

Science
From Egg to Chick by Millicent Selsam (eggs)
Where do Chicks Come From? by Amy Sklanskey (eggs)
Chickens Aren’t The Only Ones by Ruth Heller ((eggs)
Animals Born Alive and Well by Ruth Heller (live birth)
Starfish by Edith Hurd (fragmentation + budding)
Coral Reefs by Gail Gibbons (Fragmentation + Budding)

Geography:
The Library of Alexandria by Kelly Trumble
The Seven Wonders of the Ancient World by Lynn Curlee
Asterix the Gaul (Just for fun!)
The Silver Branch by Rosemary Sutcliff
Augustus Caesar’s World by Genevieve Foster
p.137 The Druids (Gaul + Germania)
The Young Carthaginian by GA Henty

History
Gandhi: The Young Protestor Who Founded a Nation
Grandfather Gandhi by Arun Gandhi (I have yet to read this one. It is written by his grandson)
Gandhi by Amy Pastan
The Story of Salt by Mark Kurlansky

Science:
The Reason for a Flower by Ruth Heller
A Seed is Sleepy by Dianna Aston
From Seed to Plant by Gail Gibbons
Plants that Never Ever Bloom by Ruth Heller
Up in the Garden Down in the Dirt by Kate Messner
How a Seed Grows by Helene Jordan
One Bean by Anne Rockwell (wonderful correlation with Week 1 Science Experiment!)
The Dandelion Seed by Joseph P Anthony
The Magic School Bus Plants Seeds
The Carrot Seed by Ruth Krauss
Seeds and More Seeds by Millicent Selsam

Science:
A Tree is a Plant by Clyde Robert Bulla
Plants Stems and Roots by David Schwartz
Roots by Kathleen Kudlinski

History & Geography
A Castle With Many Rooms by Lorene Lambert
-Chp 7 The Scroll and the Stone (Muhammed founds Islam)
Traveling Man: The Journey of Ibn Battuta
Mosque by David MacCaulay
Saladin by Flora Geyer (Muslim POV of the Crusades)
The Arabs in the Golden Age by Mokhtar Moktefi
Monks and Mystics by Mindy Withrow
-Chp 6 Islam